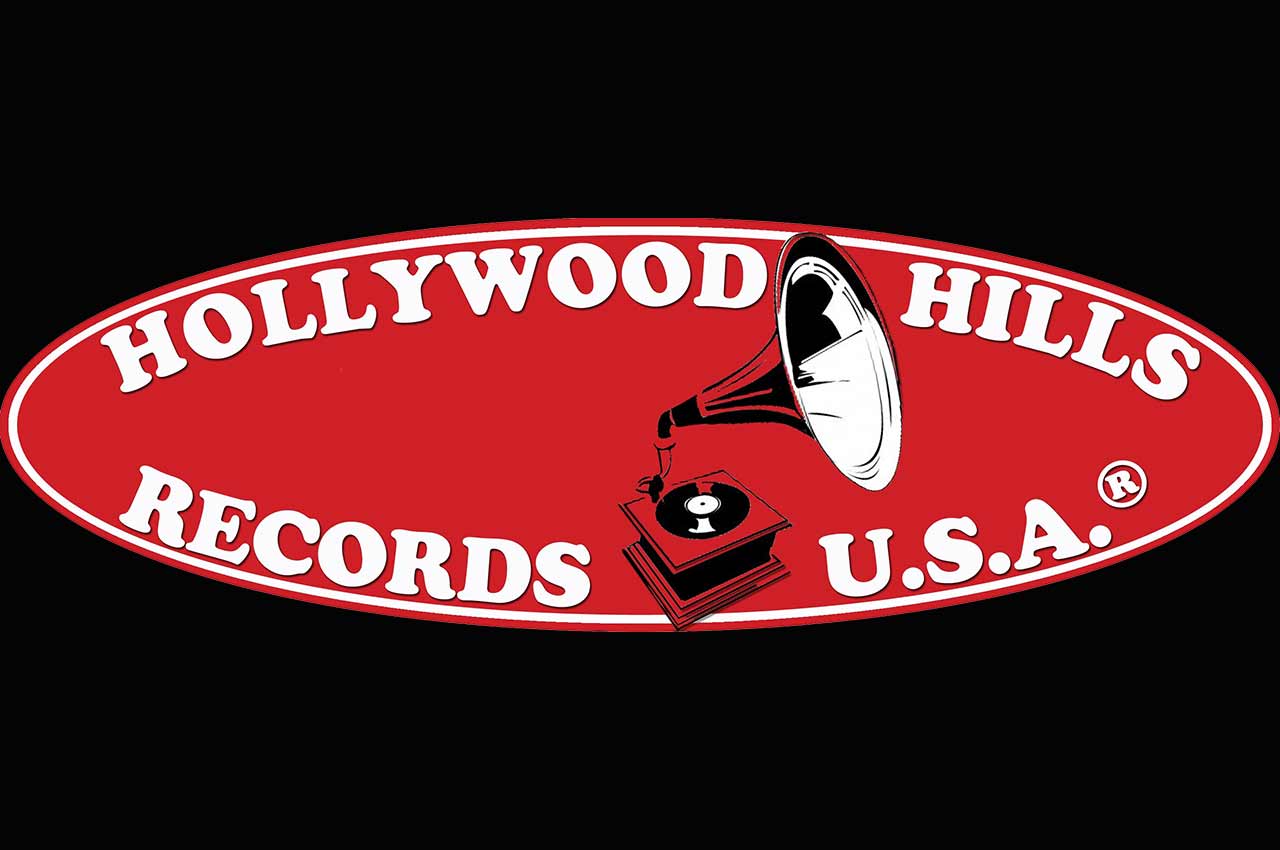 Hollywood Hills Records was founded in 2013 by Wolfgang Hildebrandt.

Wolfgang Hildebrandt (born June 29.), raised in Euskirchen, Germany, is a German singer-songwriter, musician, producer, producer, actor and founder of Hollywood Hills Records USA (2013). Wolfgang is widely known for his activism concerning Africa. He has organized and performed in several benefit concerts worldwide and has met with several influential politicians. Thanks to the positive influence of his father, Wolfgang began his musical career on the piano and guitar at the early age of six. He studied intensively over the next 14 years, which landed him the position of lead singer for his church choir and later choir director.

Early in his career, Wolfgang chose to turn down a prestigious position of “Lead Singer” for a German Military band to focus on his lifelong ambition to promote “World Peace” through his own unique interpretation of music. His success along with his own collaborations and re-recordings of noted cover songs paid off when he was offered his first contract with EMI records in 1997. He maintained a very successful relationship with EMI records until 2005.

Wolfgang has many amazing performances including his performance in front of Pope John Paul II, Archbishop and Nobel Prize winner Desmond Tutu in Cape Town, South Africa, his performance at the former concentration camp in Auschwitz, Oswiecim (Poland). He has also performed for Bishop T.D. Jakes and Hillary Clinton. Wolfgang shared the stage with the beautiful and talented Andrea Bocelli in Paris, France and worked with his friend and pastor Andrae Crouch.

On September 11, 2001, Wolfgang composed the European song “Lets Build a House of Peace”, which he dedicated it to the people of New York in remembrance of 9/11, a day that lives on forever in the minds of so many Americans. Wolfgang took it upon himself to motivate and inspire young, enthusiastic NYPD officers to come together in a spirit of unity and team up with him to record the chorus and back up vocals for this very touching song which was recorded in New York. The German Chancellor Gerhard Schroeder, then gave the CD as a gift from the German Government to the former President George W. Bush. Wolfgang made his first performance for the United Nations in “2005” with the song he composed entitled, “United Nations”, under the musical direction of Emmy Award Winner John Wineglass. The event was held t the UN Headquarters on July 3, 2005 in Dag Hammarskjold library auditorium in front of top official representatives, staff members and visitors of 191 nations. Over 6 million people throughout Europe viewed this outstanding performance which was recorded by ARD-TV station and was later made into a television documentary. Between 2008 and 2018, Wolfgang travelled extensively all over the Middle East, Australia, Africa, Mexico, Europe and the United States. His intensions as a musician are to always spread peace through music. His quote, “Music is the perfect instrument to spread peace”.

When Wolfgang Hildebrandt Takes The Stage, Expect Nothing But The BEST